"Food is never just food. It's also a way of getting at something else: who we are, who we have been, and who we want to be."

Healthy recipes and ingredients for recipes can be found here
Apple Cider Vinegar Cleanser for a congested lymph system.
The appearance of cellulite is often a sign of a congested lymph system. Massage the areas of your body where the cellulite exists, as well as the lymph nodes in your groin to help improve the condition.  Self massage can also be beneficial to cleanse your lymph system, especially if done around your abdomen and breasts. 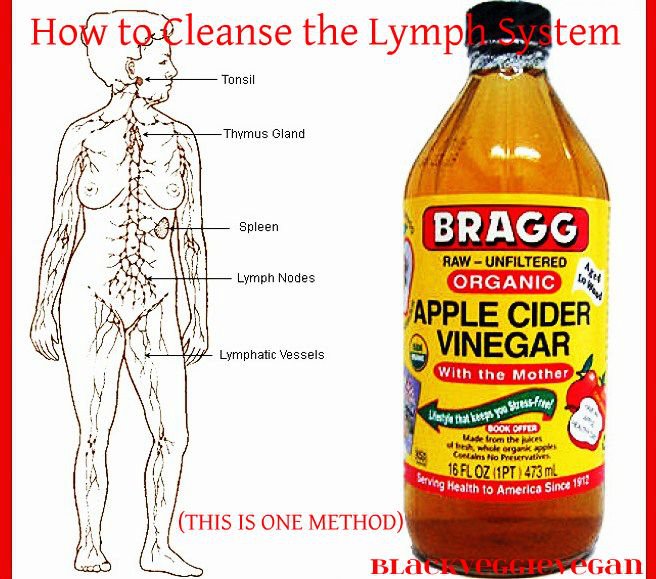 In the blender put:

Mix it for 1 minute on high speed. Put it in a glass container and keep it in the refrigerator for five days. Now, take 2 teaspoons every morning before breakfast - be sure to mix it in water or juice. Diluting it makes it very easy to take.

The other recipe is: 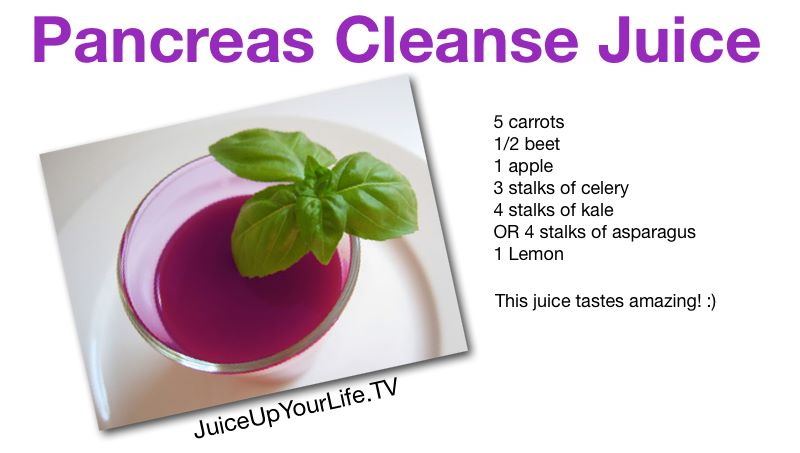 The pancreas is one of the digestive organs responsible for assisting with food digestion and blood sugar regulation. After you eat, the pancreas releases a host of digestive enzymes and the hormone insulin, which break down foods and modulate blood sugars. People with pancreatic cancer face myriad digestion and nutrition concerns, including malnutrition due to taste and absorption changes, as well as weight loss and fatigue from treatments. Juicing foods might help patients obtain the full healing power of fruits and vegetables. 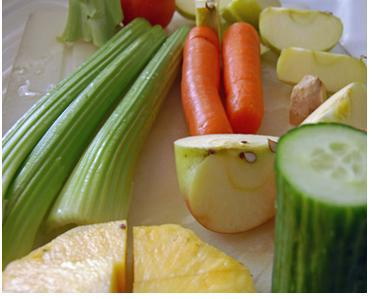 A juice made from Apple cucumber and celery is known to fight cancer and reduce cholesterol. It also improves any sort of stomach upset and headache. This healthy juice is a must have once you have crossed your 30’s. If you have this juice every other day, then you will not have to worry about your cholesterol level any more

Red Pepper or Cayenne -- Great for adding heat and color to just about any dish, cayenne pepper or red pepper (different peppers but same family) taste great on everything. Try them on sauteed veggies or give your hot chocolate a Mexican makeover by adding a dash of either. Use them sparingly though because they are HOT.

Cinnamon -- This baking staple can be used in everything from cinnamon toast, tea, sprinkled on top of hot cereal and much, much more. For a meal with Middle Eastern flair, try sautÃ©ing lamb with eggplant, raisins and cinnamon sticks.

Ginger -- When it comes to quelling the queasiness of motion sickness, ginger has no equal say herbalists. In fact, researchers have demonstrated that ginger beats dimenhydrate, the main ingredient in motion sickness drugs such as Dramamine, for controlling symptoms of seasickness and motion sickness. Ginger stimulates saliva flow and digestive activity, settles the stomach, relieves vomiting, eases pain from gas and diarrhea, and is effective as an anti-nausea remedy. This aromatic herb also helps lower cholesterol. Herbalists have also found it to be useful as a pain reliever.

Basil -- Now here's an herbal carminative, that is, it can relieve gas and soothe stomach upsets. One possible explanation for its calming effect is a compound called eugenol, which has been shown to help ease muscle spasms. Research is still preliminary, but laboratory studies also suggest that compounds found in basil may help disrupt the dangerous chain of events that can lead to the development of cancer.

Black Pepper -- One of the reasons black pepper is effective for weight loss, is due to its ability to increase the metabolic rate. This means that the body burns calories faster, which results in weight loss. There is only 1 calorie in a 1/4 teaspoon of Black Pepper with 11% fat, 81% carbs and 8% protein.

Rosemary -- While traditionally associated with Mediterranean food, this woody spice can also be used in barbecuing.

Oregano -- An indispensible spice in Turkish, Greek, Portuguese, Spanish, Latin American and Italian cuisine, oregano is the must-have ingredient in tomato sauces and pairs well with capers and olives. Oregano contains at least four compounds that soothe coughs and 19 chemicals with antibacterial action that may help reduce body odor. The ingredients in oregano that soothe coughs may also help un-knot muscles in the digestive tract, making oregano a digestive aid. This familiar spice also contains compounds that can lower blood pressure too.

Garlic -- While technically not a spice, always keep fresh garlic on hand to liven up just about any dish you make. Rub it on baked bread, saute it with vegetables, add some to your pizza, use it to create a variety of sauces and aiolis. 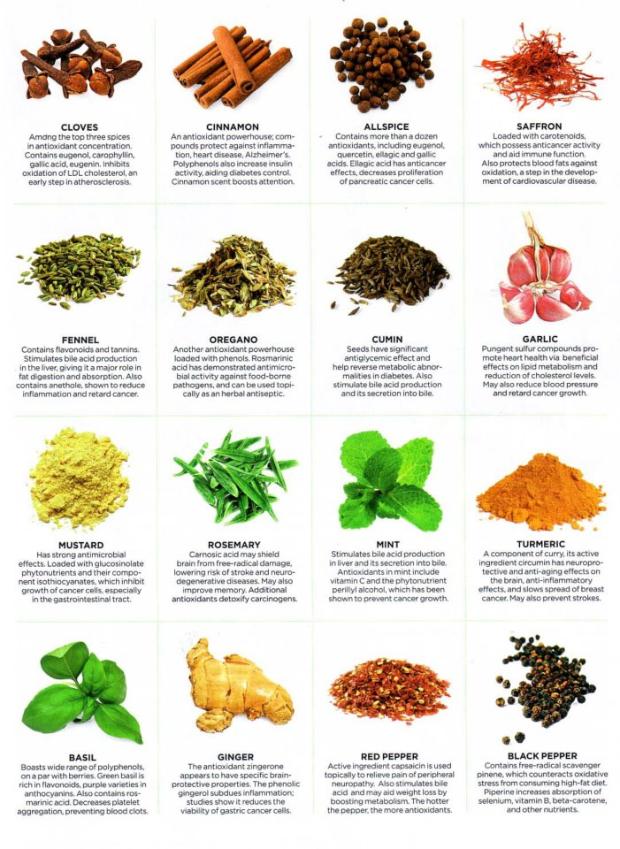 If you answered yes to any of these, try adding these herbs to your recipes for some relief 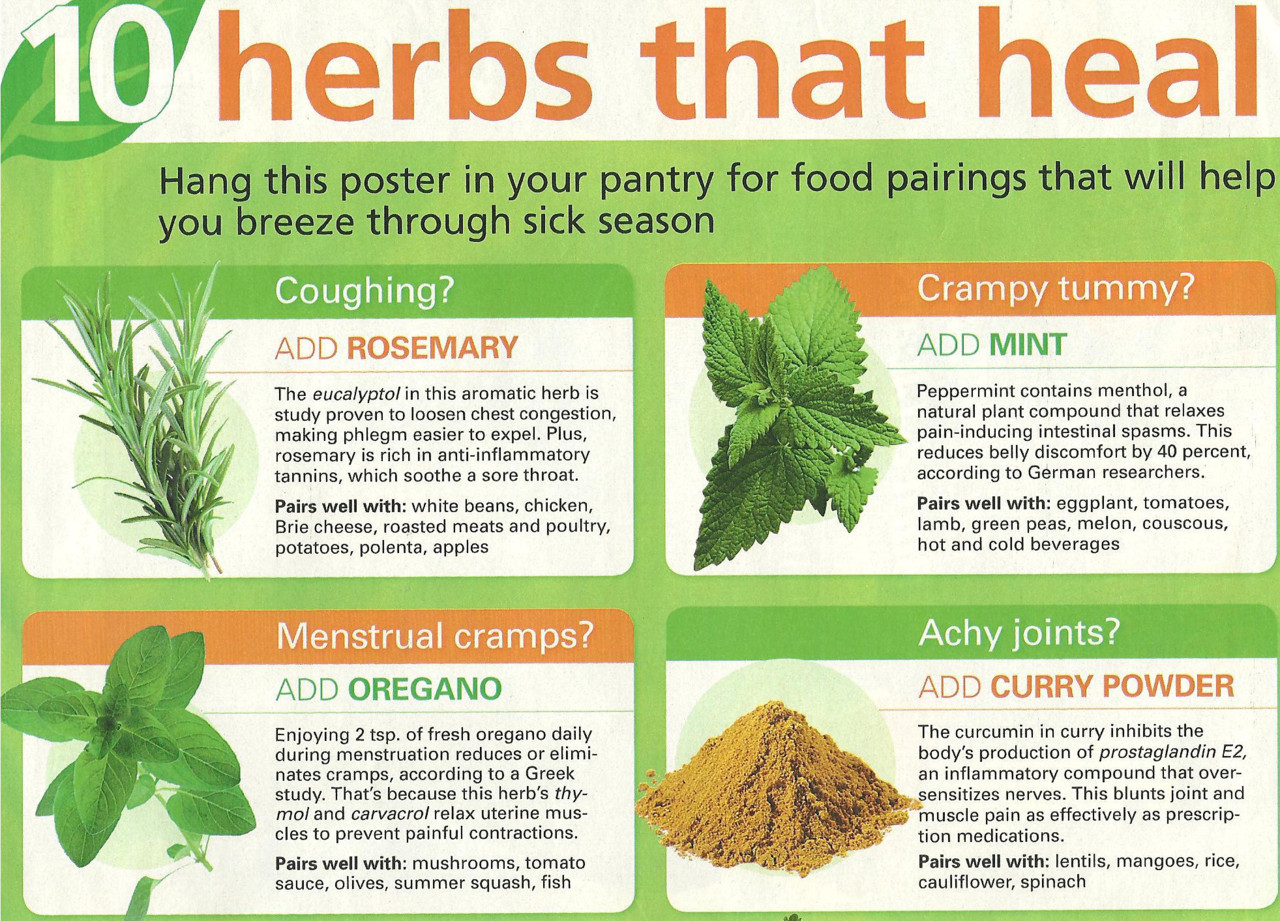 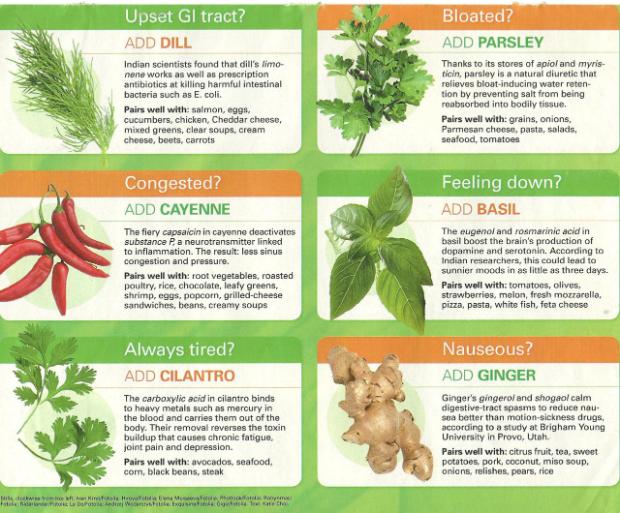 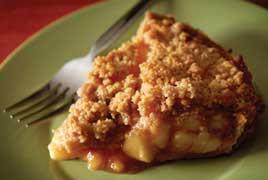 This recipe is given to help support your liver and to help your body to prepare itself for the detoxification programme on the SCIO.  It is recommended to start it ASAP after SCIO treatment to ensure that any side effects like nausea can be eliminated and to ensure that you recuperate quicker to a healthier you.

You could follow the first part only for 7 days once a month or incorporate it as part of your daily diet by combining the 2nd part of the recipe.  Please use your intuition by what fruit your body wants.

Only use seasonal, locally produce to ensure a healthier you.

Many Healthy Recipes can be found here:

On the right is the feed.